The Smurfs has been a prime source of entertainment for adults and children alike since their original TV series in 1981 and with their movie in 2011 and the latest in the series “Smurfs 2” that was recently realised has also become one of the most famous characters among customers. Therefore, if you're planning on being a Smurf character this Halloween, your options are limitless. Costumes Canada is proud to offer a wide range of Disney costumes for men, women and children. The premiere online store is home to a wide range of Smurfs character costumes, including Papa Smuf Costumes, Smurfette Costume, and the rest of the Smurfs costumes. In addition to providing with a large variety, the store promises high quality and affordable rates that suit every budget. Now, whether you're planning on going as a Smurf this Halloween, you know exactly where to purchase your costume and matching accessories. So, don't miss out on being able to stand out in the crowd and order your Smurf costume today. 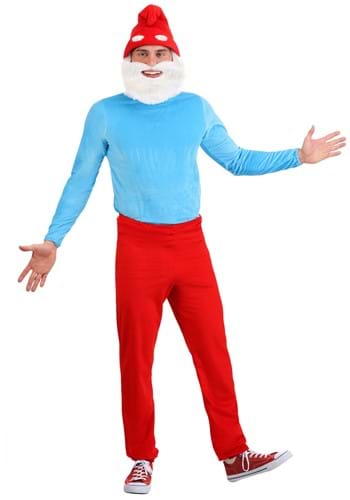 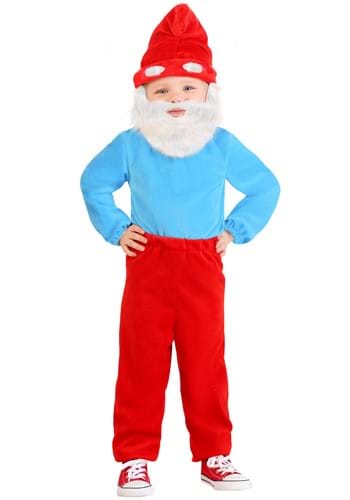 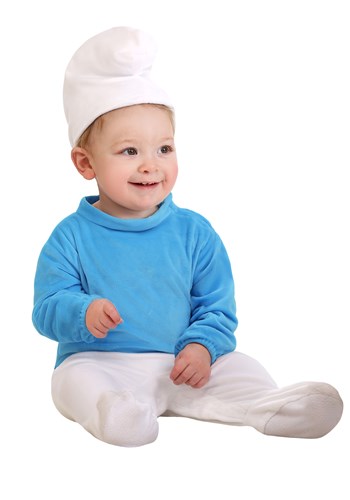 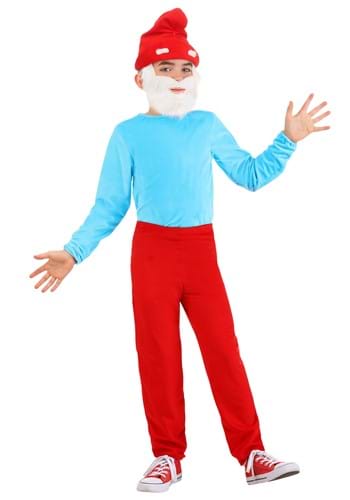 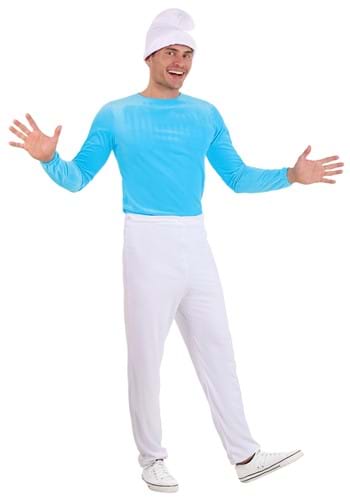 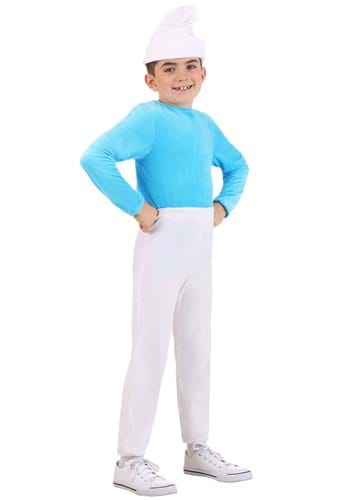 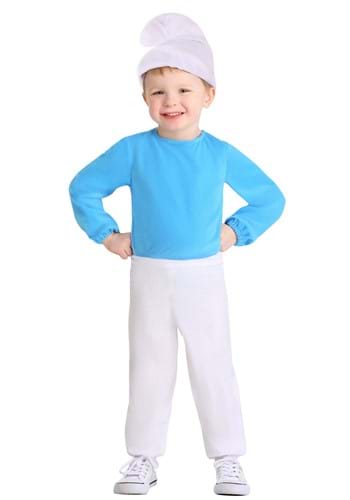 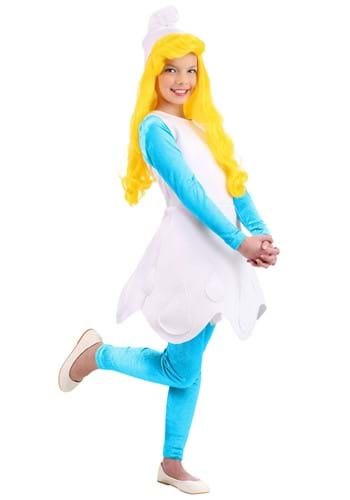 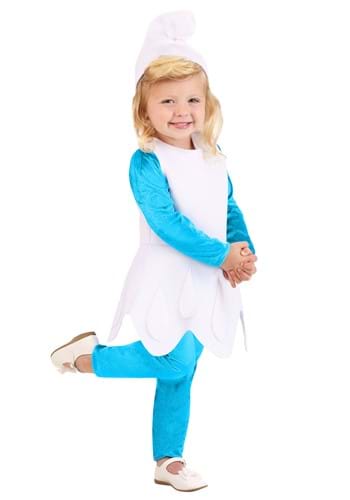 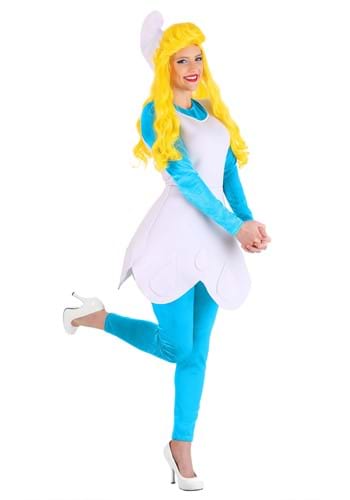 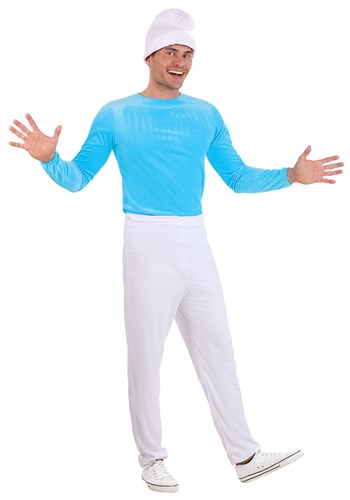 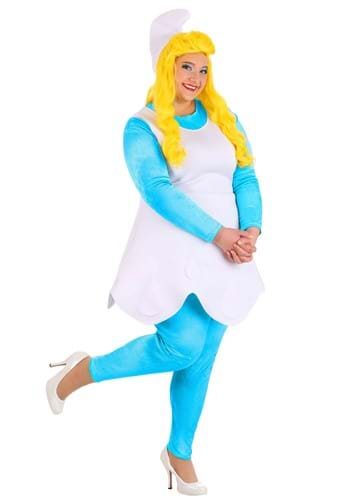 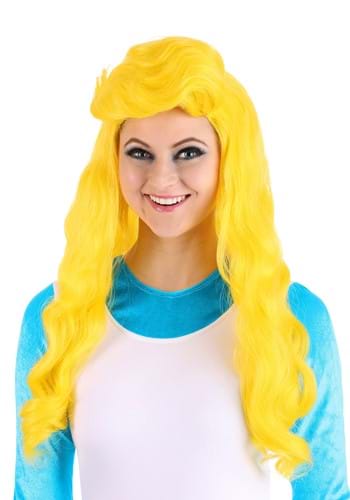 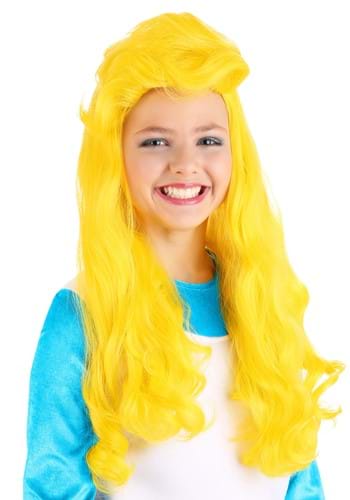