Monster High costumes are spooky, crazy and just a little bit creepy. These interesting characters have become even more popular since Mattel released them as limited edition dolls in 2010. Costumes Canada has partnered with the best online sellers of these costumes to bring you the safest and most attractive costumes from Monster High. No worries about shipping as all deliver to Canada. For those of you not familiar with Monster High, it was a hit best-selling book for tweens and teens by Lisi Harison. Our sellers have costumes symbolizing all of the lovable and quirky characters from the series. The characters are cartoon like version of characters such as Cleopatra, a female werewolf, Vampira, a Mermaid and other beloved stereotypes. Costumes Canada also has all of the accessories you need to complete the outfit including ear bands, make up and wigs. We have also found adult sexy versions of these characters “looks” that come complete with colorful wigs. 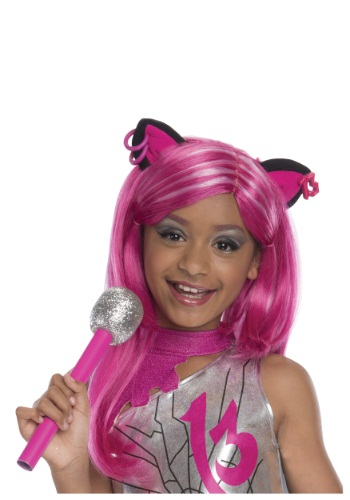 InSrv
Prices in US Funds and are shipped in most cases from the US. Costumes Canada © 2020 Privacy Policy